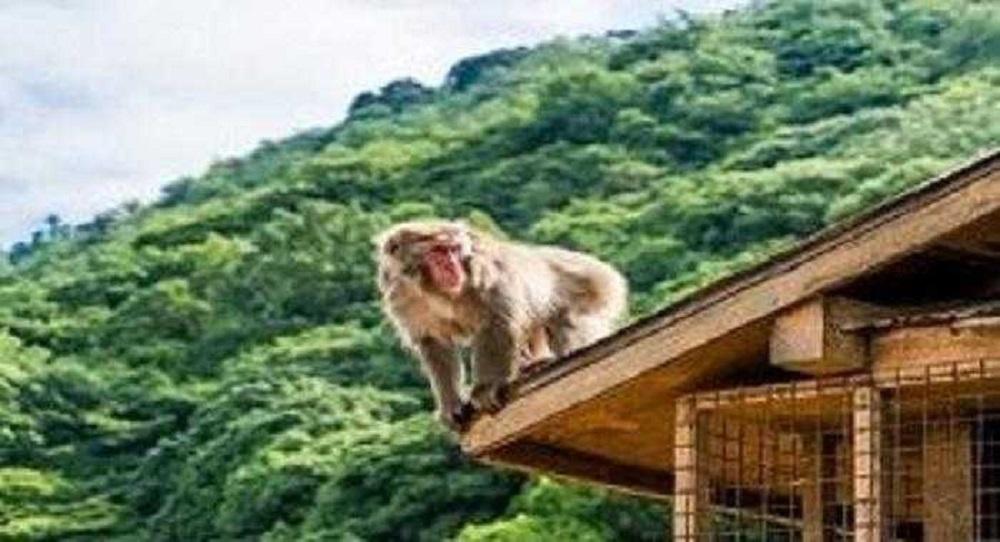 A monkey climbed the roof of a house and entertained the people who had gathered below to watch it, with its antics.

After it had gone, an ass who craved popularity climbed the roof and tried to perform the same tricks.

In the process, it dislodged and broke several tiles.

The owner of the house was furious.

His servants went up, drove the ass down, and beat it black and blue.

Moral: Actions that suit others may not suit you. Be yourself.