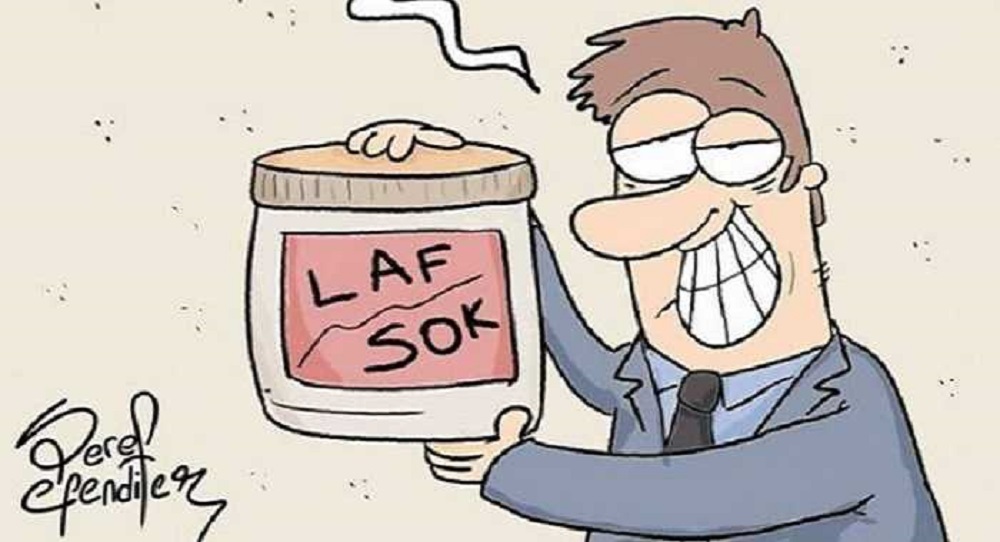 An 85-year-old man was told by the Doctor that he needed a sperm count as part of his  physical exam.

The doctor gave the man a jar and said,

“Take this jar home and bring back a sperm sample  tomorrow.”

The next day the 85-year-old man reappeared at the doctor’s office and gave him the jar, which was as clean and empty as on the  previous day.

The doctor asked what happened and the man explained,  “Well, doc, it’s like this ,first I tried with my right hand, but nothing.

Then I tried with my left hand, but still nothing.

‘Then I asked my wife for help.

She  tried with her right hand, the with her left, still  nothing. 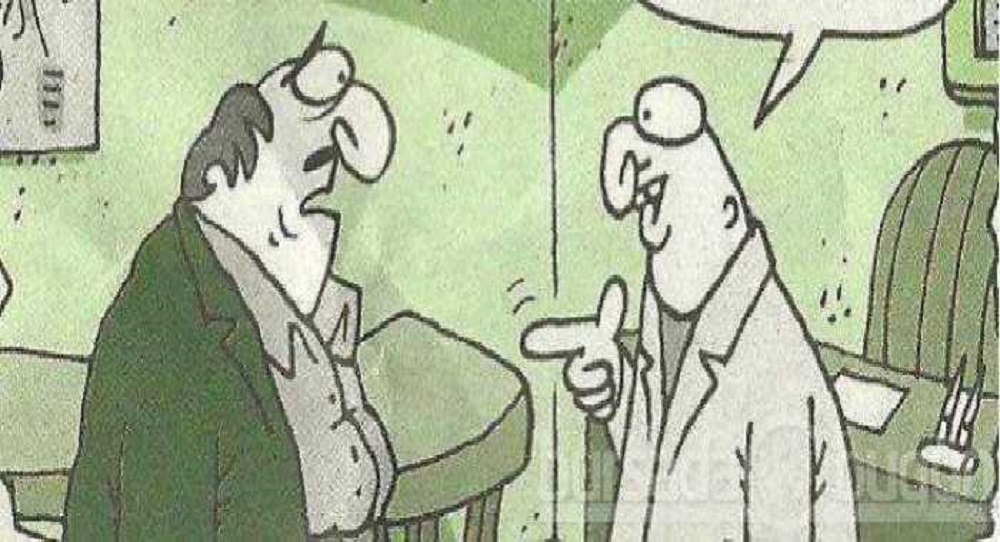 She tried with her mouth, first with the teeth  in, then with her teeth out, still nothing.

“We even called up Arleen, the lady next door and she tried too, first with both hands, then an armpit, and she even tried squeezin’ it between her knees, but still nothing.”

The doctor was shocked! “You asked your neighbor?”

The old man replied, “Yep, none of us could get the jar open.” 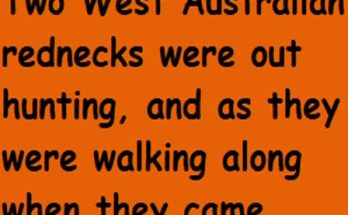 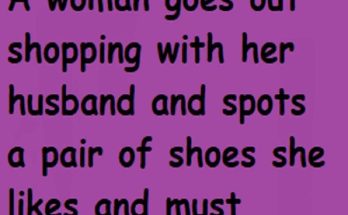